Two years ago, I decided to look at the numbers that shaped my 2012.  This year, inspired by a friend’s post, I chose to revisit a picture for each month of 2014. 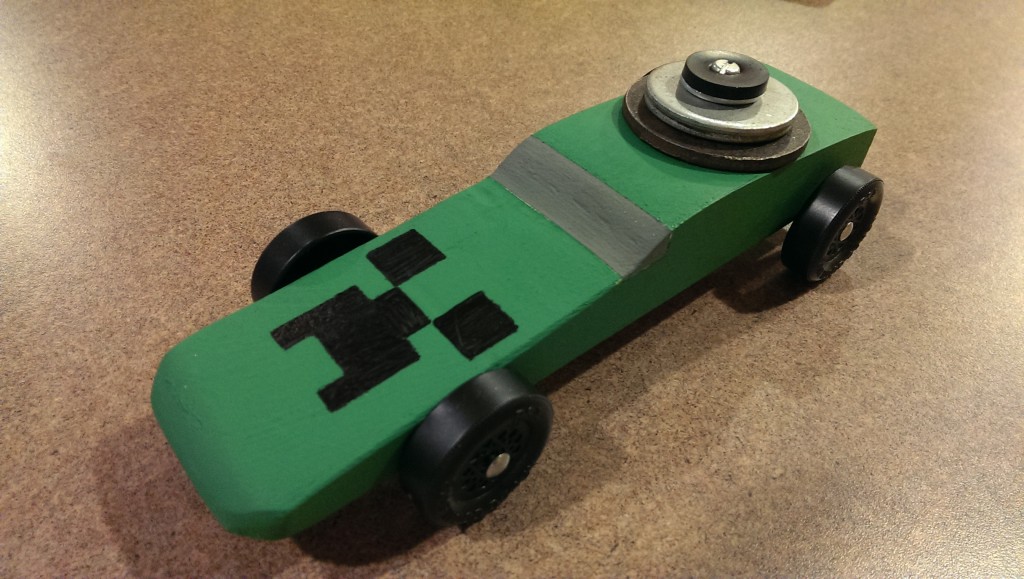 Dylan and I started off 2014 with the Pinewood Derby.  His Creeper car didn’t win many heats, but hey… Creeper car. 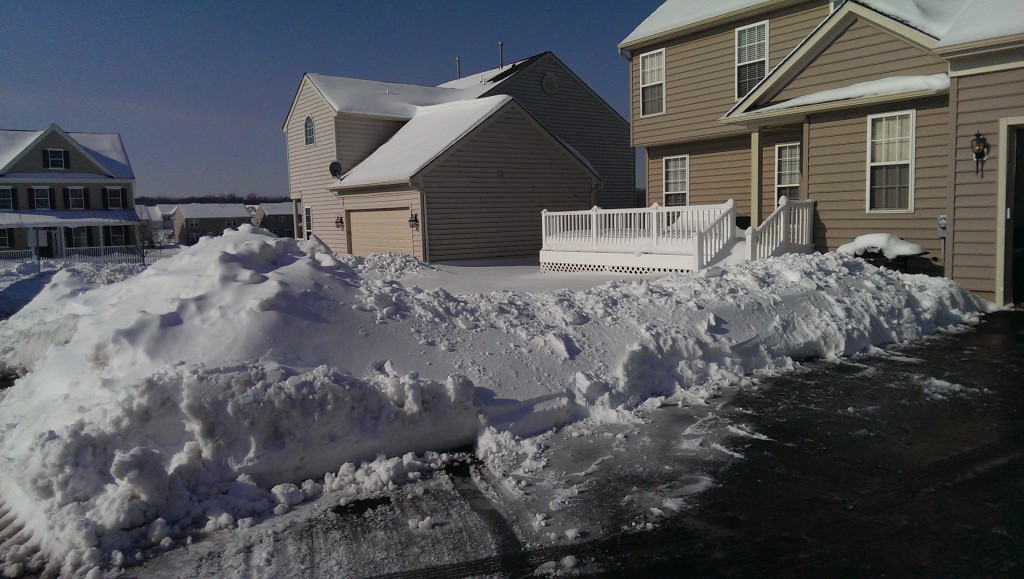 Our region of the US got absolutely slammed with snow between mid-January and late February last year.  This is our backyard and driveway; the snow is probably about two feet deep in the flat areas.  I’m not sure exactly how tall the pile at the bottom of our driveway is, but I’m 6’2″ and I remember the highest point being pretty close to eye level. 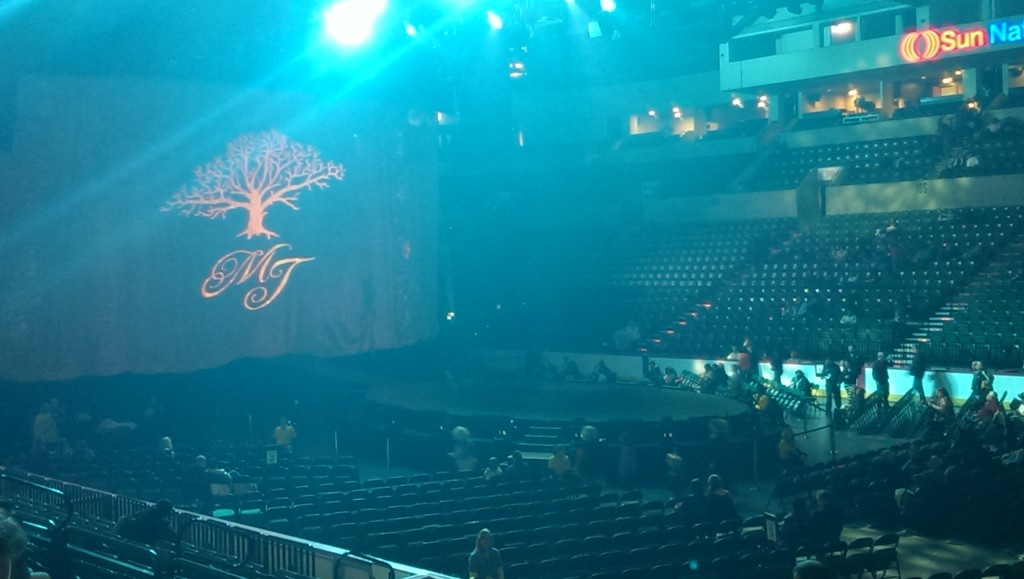 My wife is a frequent morning radio trivia player (and winner).  This month, we got a rare night out on our own to see the Cirque du Soleil tribute to Michael Jackson in Trenton, NJ, near where I work. 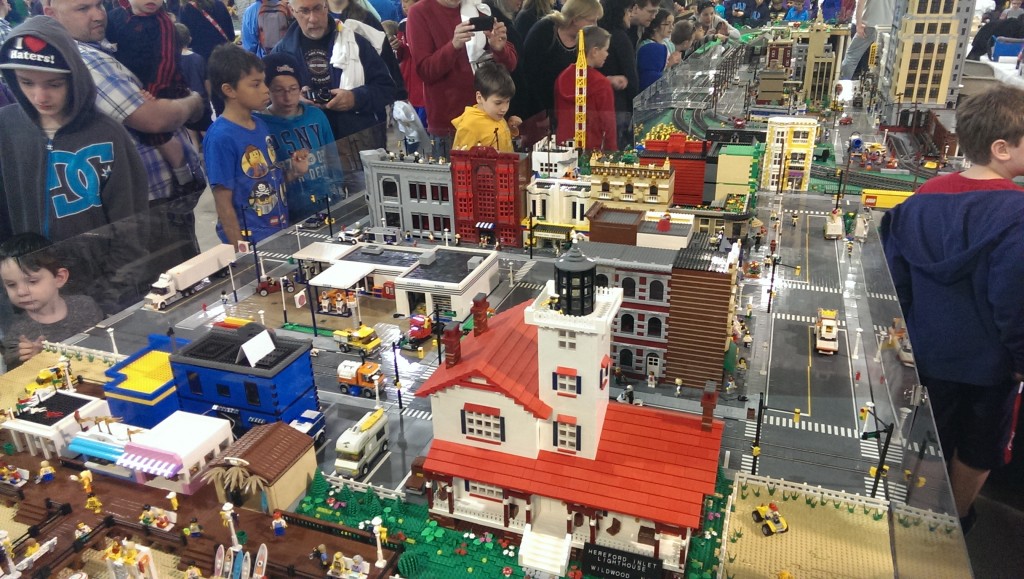 Dylan and I went to Philly BrickFest, an exhibition with custom bricks & figures, giveaways, and some incredibly detailed & complex scenes, including this cityscape.  If you’re in the area, there’s a Groupon for the 2015 BrickFest this April in Oaks, PA. 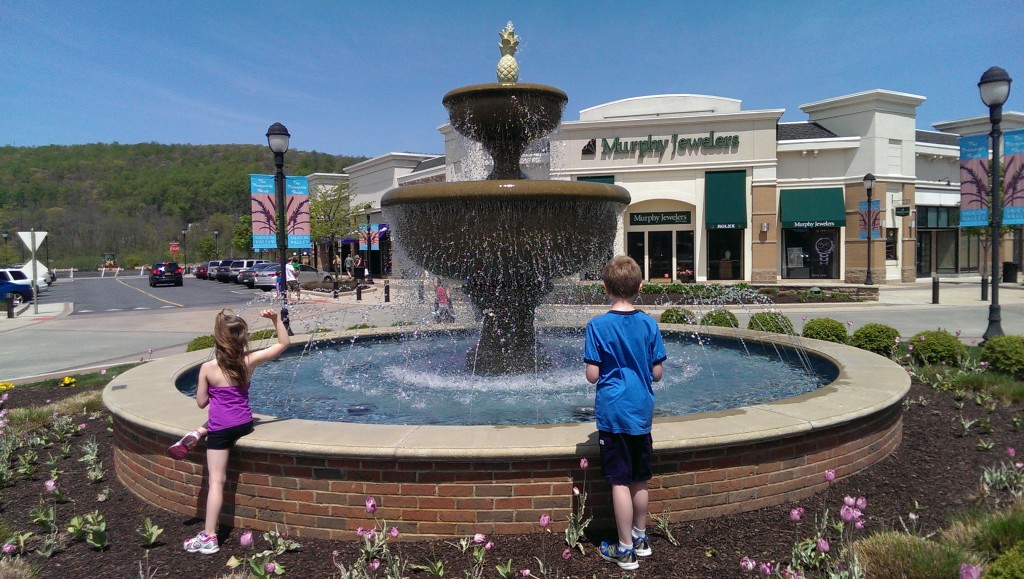 After the winter we had, they’re probably wishing to never see another snowflake again. 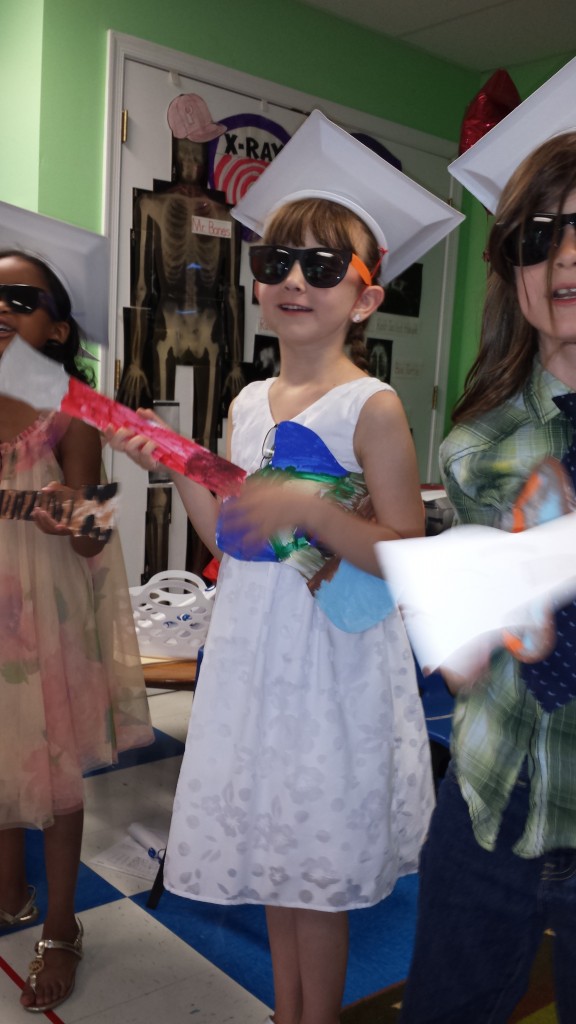 Kiera performs with the rest of her graduating kindergarten class. 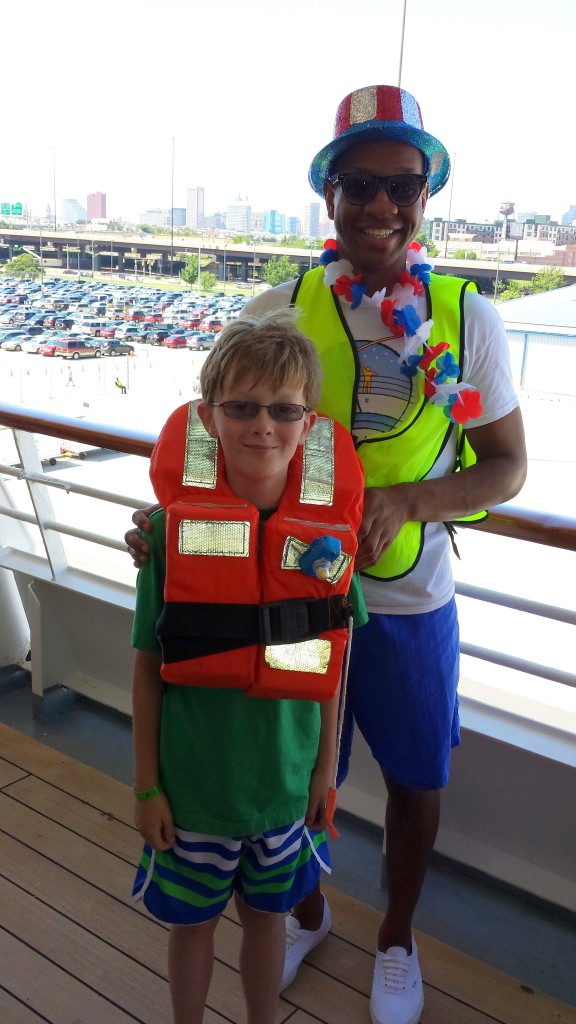 Dylan was chosen to help the Royal Caribbean cruise ship staff demonstrate the proper use of a life vest. 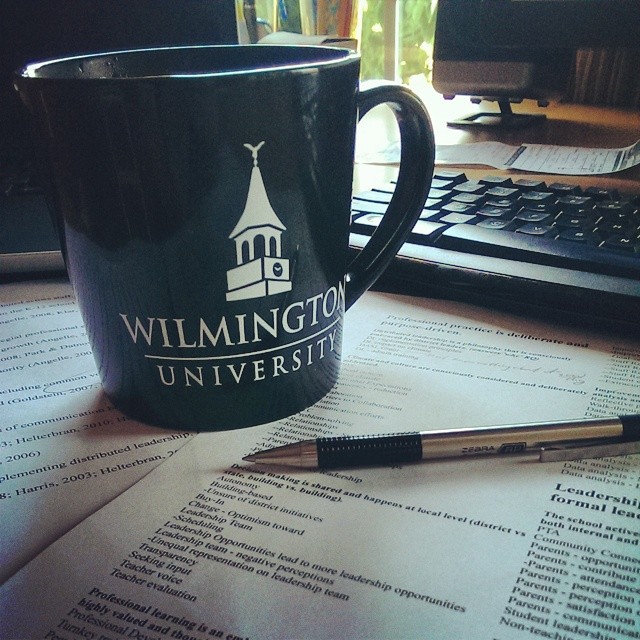 Dissertation writing began in earnest after we got back from the cruise in July and went straight through the rest of the summer.  This was my view many mornings this month. 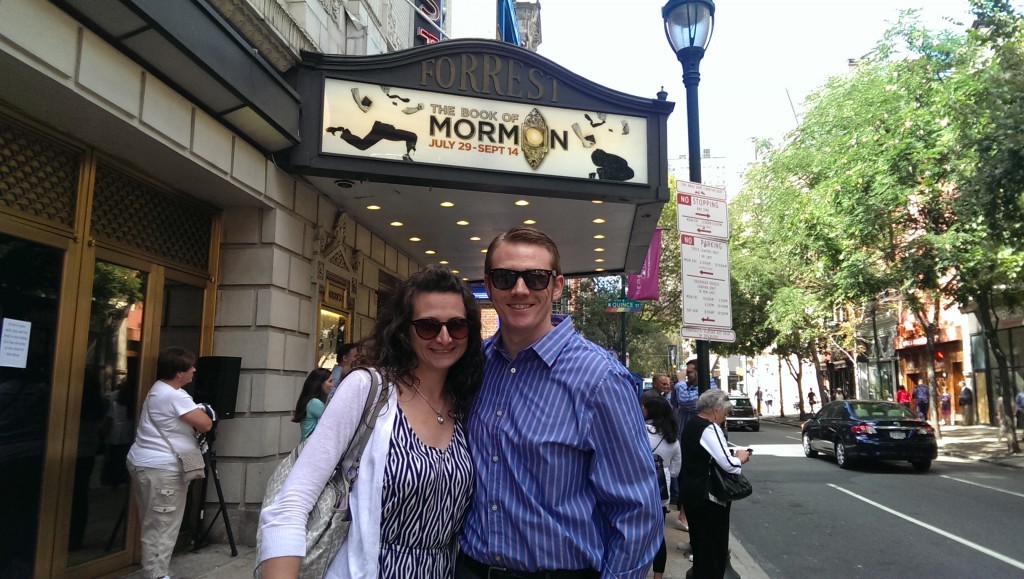 Steph and I finally got to see The Book of Mormon, on the last performance of its Philly run at the Forrest Theatre. 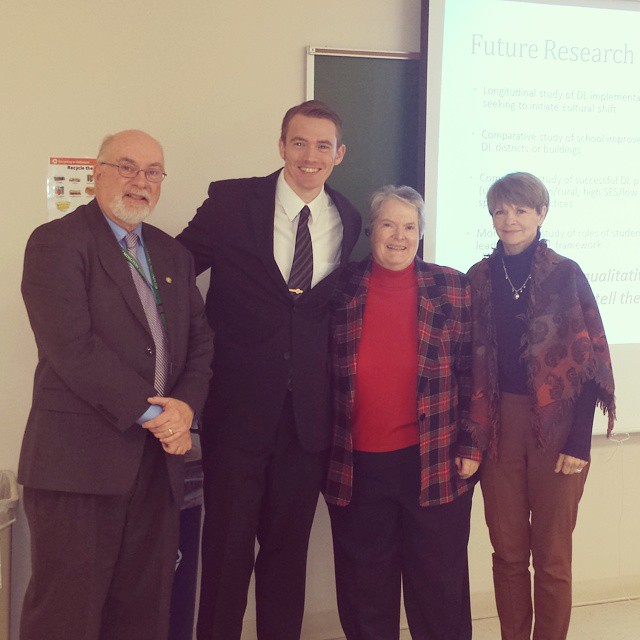 I’m all smiles after a two-hour (successful) dissertation defense, along with my committee. 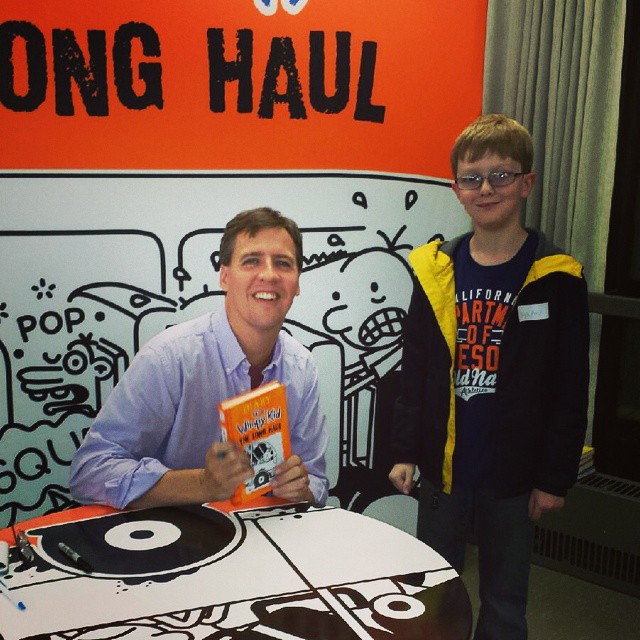 After a several-hour wait, Dylan got to meet Diary of a Wimpy Kid series author Jeff Kinney and get his book signed in Bethlehem, PA.  Totally worth it, according to him (Dylan, not Kinney). 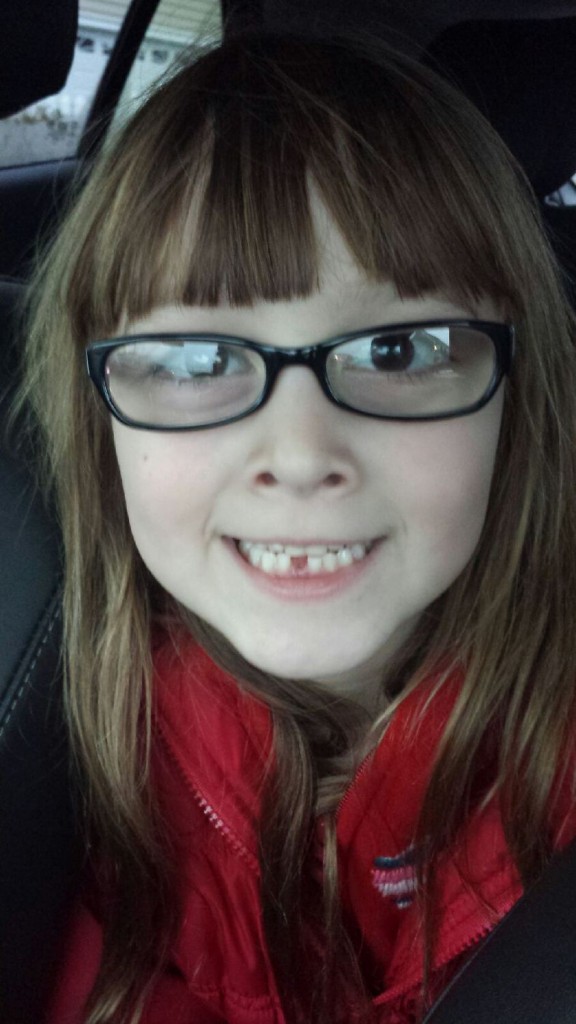 After watching all her friends lose teeth like it was going out style, Kiera finally lost her first tooth, on December 23, at the ripe old age of 6 years and almost 11 months.  When it rains, it pours: she lost the tooth right next to it a few days later.

In the absence of a 365 Project (I’ve done three; not planning to do another one anytime soon), it was nice to go back through our family pictures in preparation for this post, sift through the hundreds of shots, and reminisce a bit, even (or perhaps especially) over the photos that didn’t make this post.  In a world of blazing fast social media feeds and 24-hour news cycles, it’s nice to slow down a bit, go back, and deliberately revisit and review the recent past.

Be the first to leave a comment. Don’t be shy.